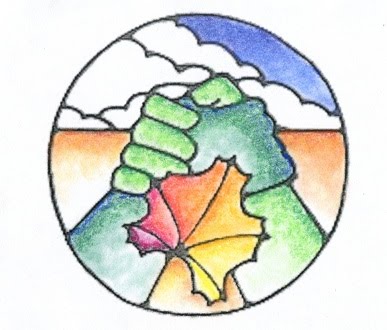 As a Matter of Fact — Journalism Under Threat

Addressing the challenges journalism faces today, a three-person panel with varying ties to the field — researcher, editor, reporter — spoke and answered questions in front of an audience of 60 at the Walpole Town Hall, the evening of February 28th, in a forum sponsored by the Fall Mountain Alliance and moderated by long-time science journalist Ben Daviss.

“Liberty and the Press”

“The news is in the news,” said Ben Daviss in introduction. “Newspapers are laying off their reporters. Public distrust of our flagship news organizations is at an all-time high. People are migrating for their information to social media and to online sources — perhaps a new form of Russian roulette. And there are calls from the White House for news to be investigated or censored.” He then noted what Thomas Jefferson wrote — “Our liberty depends on the freedom of the press and that cannot be limited without being lost.”

Daviss posed the questions “Where do things stand now?” and “How do we navigate this new world?”

Nancy West, after 30 years as general assignment reporter for the New Hampshire Union Leader, now the publisher of InDepthNH.org, a nonprofit center for public-interest reporting in New Hampshire, which she founded in 2015. She has been honored by both the New England Press Association and New Hampshire Press Association for government reporting.
Dr. Kristen Nevious, director of the Marlin Fitzwater Center for Communication at Franklin Pierce University.
Paul Miller, executive editor of the Keene Sentinel where he’s been for 35 years. He is a member of the board of directors of the New England Society of Newspaper Editors and a three-time New Hampshire Newspaper Columnist of the Year. He still writes his occasional “Out in Public” column in the Sentinel.
Moderator Daviss has been an independent magazine journalist for more than 35 years, with articles in Discover, Smithsonian, and in more than 40 other publications on four continents.

Read the full article in the Fall Mountain Alliance here.