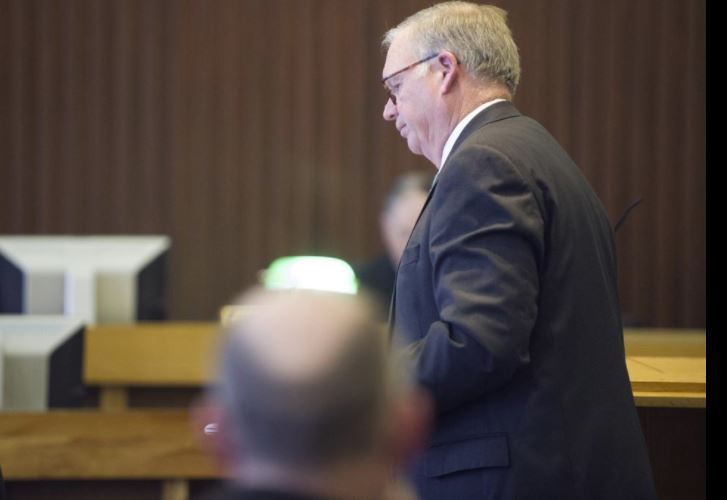 DOVER — Attorneys argued a case of first impression in Strafford County Superior Court on Wednesday as the state attempts to compel a Seacoast Media Group reporter to turn over materials from a 2017 jailhouse interview that was never published.

The state is attempting to obtain all materials generated and collected by reporter Brian Early in conjunction with a June 15, 2017, interview with Joshua Flynn. Flynn, 47, faces 17 indictments across three trials for allegedly committing numerous robberies and sexually assaulting a woman at Emery Farm in Durham last March.