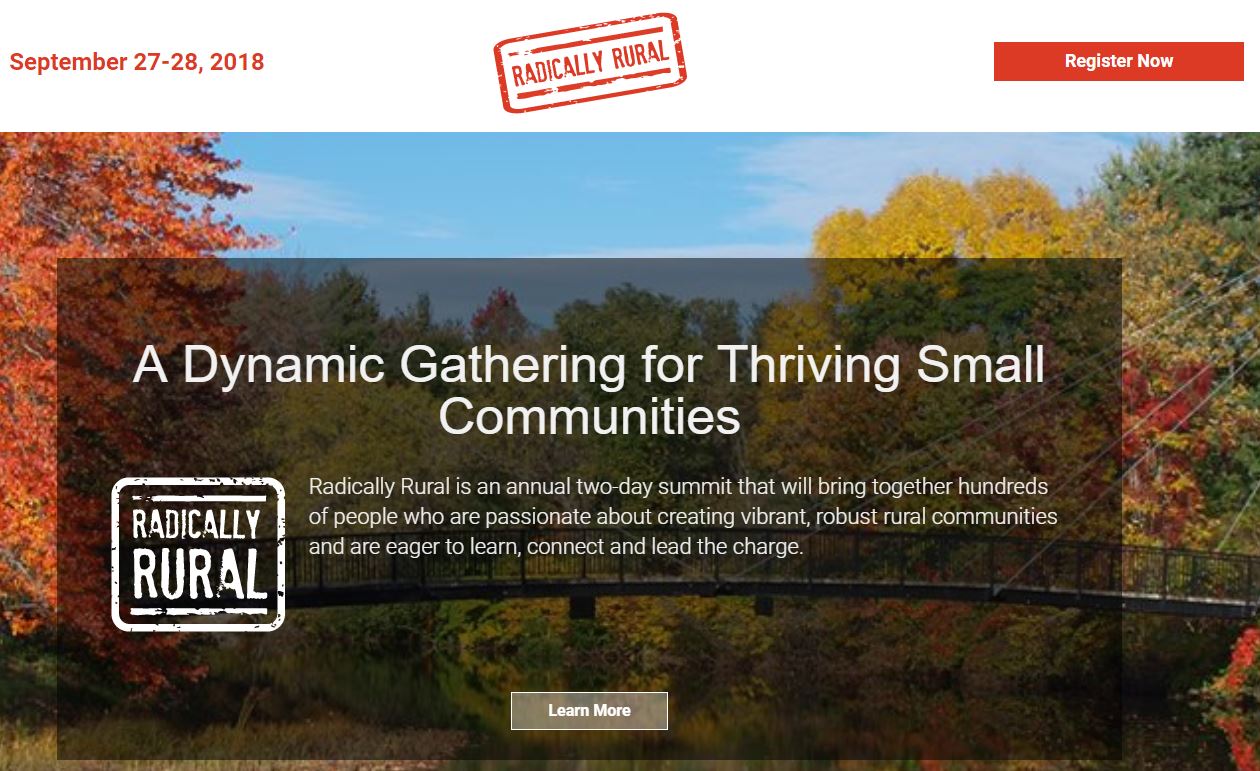 KEENE – The Keene (N.H.) Sentinel, in partnership with a local entrepreneurship center, will host a summit focused on sustainable community news coverage for small newspapers on September 27-28 at the Alumni Center on the campus of Keene State College.

The conference is part of Radically Rural, a two-day conference with program tracks on community journalism, business innovation, downtowns, arts and culture and working lands. The Sentinel’s partner is the Hannah Grimes Center for Entrepreneurship.

The community journalism track aims to help editors and reporters build more trust with readers, alert citizens to the infiltration of misinformation in social media feeds and other sources and suggest different news models that readers will pay for and support.

Terrence Williams, president of The Keene Sentinel, said he hopes the sessions will attract an audience of editors and reporters from small dailies and weeklies trying to build stronger connections with readers and wanting to share ideas.

“We’re bringing in experts from around the country with a goal of framing the problem, identifying some best practices and engaging in a thorough conversation on how journalism can be strengthened at small news organizations,” Williams said.

Radically Rural is a conference assembling top thinkers on five areas that small cities and towns need help addressing, community news being one of them, Williams added.
Highlighting the conference are two journalism sessions on September 27:

On the second day, Sept. 28, Williams is inviting members of the Greater Keene Community to take part in an interactive discussion on assembling that day’s newspaper.

Building Today’s Newspaper – You be the Editor!
It is not well known nor publicized that newspaper audiences are larger today than ever due to myriad platforms on which news is published – print, websites, online newsletters, Facebook, Twitter, Instagram, video and more. This session puts those tools into the hands of interested citizens asking, “What would you do as an editor for a day? What would your coverage and story assignments be? What would you publish in print, online and in social media? What would your front page look like?” The session will follow with a press run so attendees can compare their thoughts to those of Sentinel editors and reporters.

For more information on signing up, the cost of the events, key speakers and location information, go to www.radicallyrural.org or contact Williams at 603-283-0703 or twilliams@keenesentinel.com.