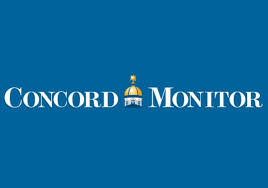 NH1, the remnant of WBIN-TV, cuts back on its digital newsgathering

The most recent attempt to create a statewide news organization has cut back further as the NH1 website, the main remnant from last year’s closure of the WBIN-TV station, appears to have ended independent news gathering.

The three staffers most responsible for NH1.com news out of its Concord headquarters were laid off this week. A new general manager was appointed and the website has been redesigned to emphasize the company’s radio stations, which mostly play music but include some sports coverage and talk radio.

Read more in The Concord Monitor.