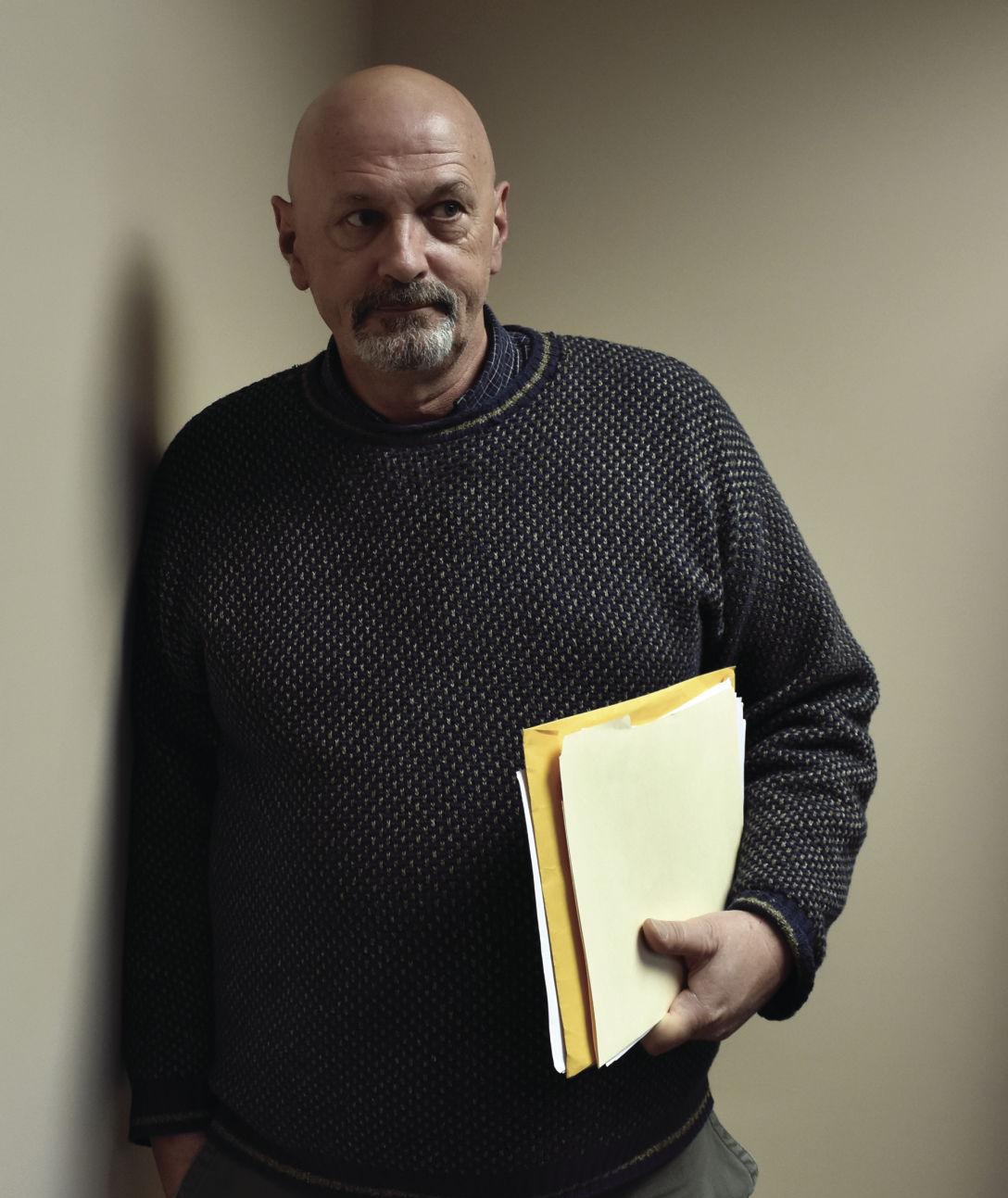 A journey through NH’s mental health system, part 2 of 3

Editor’s note: This is second part of a three-part series about a journey Laconia Daily Sun Managing Editor Roger Carroll made through the mental health system after a personal crisis that brought him through an emergency room, a placement annex and, finally, a designated receiving facility at Franklin Regional Hospital.

It had all the charm of one of those park-and-ride lots off the interstate.

I had a room to myself that featured a curtain where a door might have hung, and a bed. There was a wall-mounted television and a small sink that was prison-issue stainless steel. There was no window and no bathroom. The latter was down the hall, past the nurses’ station, where a security guard was perched outside in case of trouble.

The Annex is a six-bed facility where patients with mental health issues often wait until they can be transferred somewhere else to receive treatment.