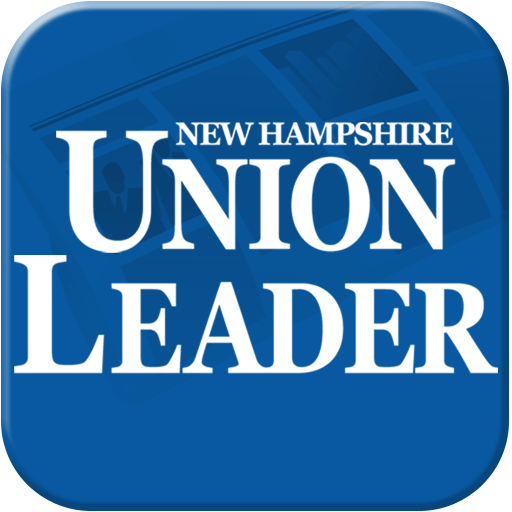 BRENTWOOD — The Union Leader Corporation and American Civil Liberties Union of New Hampshire have jointly filed a lawsuit in Rockingham County Superior Court against the town of Salem to release an unredacted version of a report that outlines numerous issues within the Salem Police Department.

The petition is to access the 177-page report by Kroll Inc., along with the written response by then-Police Chief Paul Donovan and an October memo about the report from Town Manager Chris Dillon to Donovan, based on the state’s Right-to-Know law.