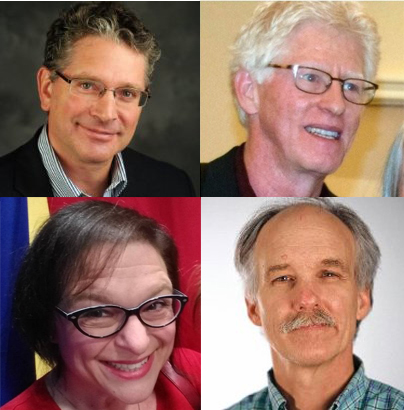 MANCHESTER – The New Hampshire Press Association elected officers and board of directors members for 2020 at its annual meeting Thursday at the Nackey S. Loeb School of Communications. 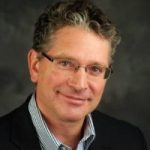 Howard Altschiller, executive editor at Seacoast Media, was elected president. Altschiller has served on the board for two years, most recently as vice president.

Mark Guerringue, Conway Daily Sun publisher, was elected vice president. This is Guerringue’s first term on the board.

Vanessa Palange of the Valley News was elected assistant secretary. Palange had served as president the past two years.

David Brooks and Geoff Forester of the Concord Monitor were reelected treasurer and assistant treasurer respectively.

Elected to at-large board positions were:

Elected to ex officio board positions were:

and Laura Simoes of the Nackey S. Loeb School of Communications.