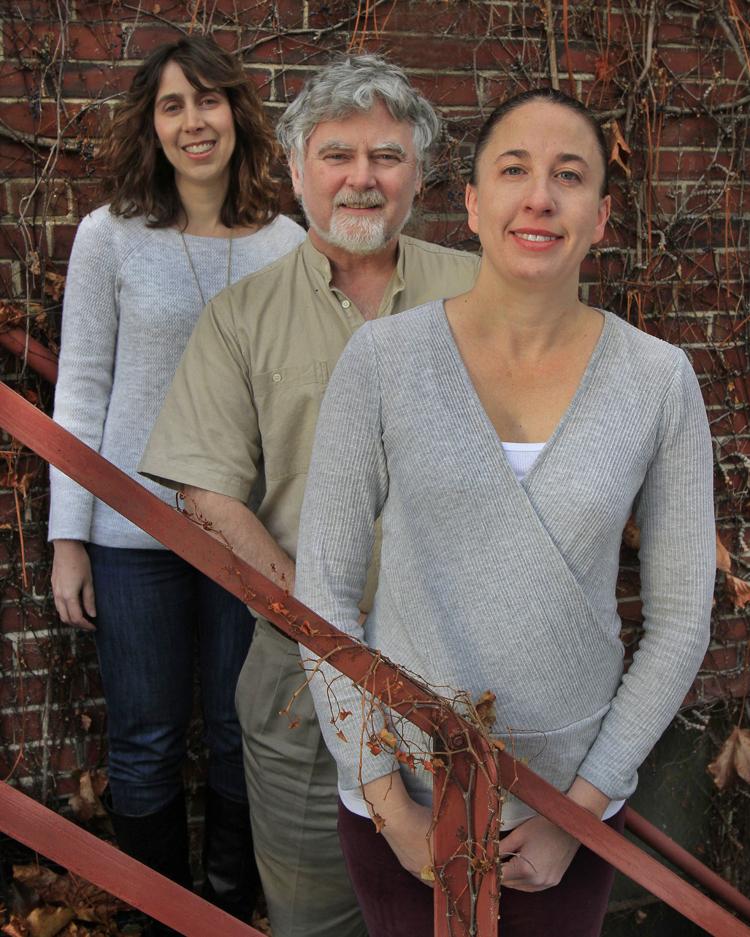 The appointments are effective immediately and follow the departure of former executive editor Paul Miller, who stepped down in late August to take a senior post at the Keene Family YMCA.

In announcing the appointments to Sentinel staff, publisher Thomas M. Ewing noted the new leadership structure “reflects the changing nature of our news operations as we continue to serve our readers effectively in the various ways in which they want to receive their news, whether on a digital or print platform.” The three managing editors will report to Ewing, and the newsroom staff will remain at its current level with a desk editor being added in support of the new structure.

In her role as managing editor-digital, Weisburgh will oversee the news content, video and all other aspects of The Sentinel’s digital news operation, including on SentinelSource.com and social media platforms.

Bilodeau, as managing editor-news operations, will oversee the editing, layout and other newsroom production aspects of The Sentinel’s print edition. He will also supervise sports coverage and will continue as opinion page editor.

As managing editor-local news, Clark will be responsible for directing and supervising all aspects of The Sentinel’s local news reporting and photography and will handle interaction with the public and readers.