Three veteran New Hampshire journalists, each with well more than three decades exemplary service to the news industry and freedom on speech, will be honored with Lifetime Achievement awards from the New Hampshire Press Association during its 2019 Distinguished Journalism awards ceremony Wednesday, August 12 at 7 p.m. 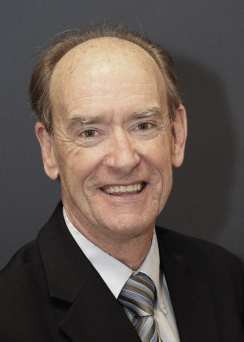 The longtime Statehouse Bureau Chief for the Nashua Telegraph and reporter for NH1 now covers state politics for the New Hampshire Union Leader. His astute political observations are respected nationwide. 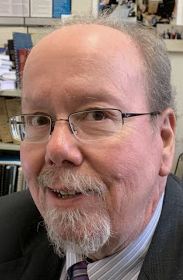 Another Statehouse icon, Garry has roamed the hallways of political power for three-plus decades, for Foster’s Daily Democrat, the New Hampshire Union Leader, and now IndepthNH.org. 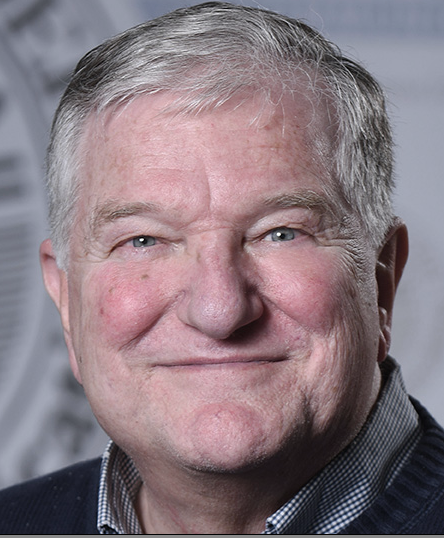 A staple of New Hampshire journalism for more than 40 years Dave was an essential member of the state’s  Associated Press bureau before moving on to be the highly successful Executive Director of the Nackey S. Loeb School of Communications.

The event begins at 6:30 p.m. with the announcements of the college division winners and follows at 7 p.m. with the professional awards.

Following is the order in which the categories will be announced.